Treeline Journal: Chase previews this weekend’s Speedgoat 50k. Lots of great talent up front and I’m very anxious to see who comes out on top. I’ll be keeping a close on Mike Sunseri (past winner and Broken Arrow stud), Outdoorable Annie Hughes, and because of her Bridger Ridge win, Kristina Trygstad-Saari.

iRunFar/Malcolm: The science and luxury of pacers in ultramarathons. I get her points, but still don’t like the usage of pacers for a few reasons. First, if it’s not a major event that’s got impacted registration, I don’t have an issue. Use them all you want. However, if it’s an elite-level race, I believe those runners should be running on their own, just like they do in every other country in the world. Aside from taking away from the individuality of the sport, extra people on the course adds to the degradation of the trail and can impact permit numbers. I understand the appeal–and have run with pacers in the long-ago past–but wish more races would only allow registered runners on the trail.

Badwater 135 is under way! Follow the webcast right here. 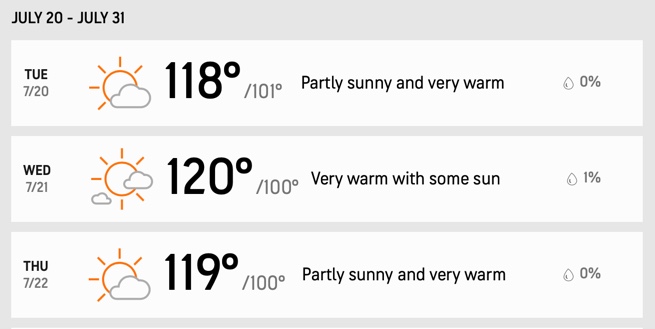 Trailrunner/Roche: How much does talent really matter? Good points in here.

Ethan Newberry was out on a run showing the portion of the PCT that Timothy Olson is running and poof, guess who shows up.

Reuters: Top brewers toast the end of the pandemic by releasing NA brews. I can’t find a link to it on their site, but I’ve been drinking the hell out of Athletic Brewery’s Lemon Radler. Perfect summer beer.

Outside/Trailrunner is looking for an Assistant Editor. Something tells me they’re a lot more interested in the diversity of skin color and body parts than the diversity of experience and perspective. Might be the perfect opportunity for someone. Check it out.

Mark Remy: Treadmill enthusiast wishes there were some way to replicate experience outside of gym.