If you haven’t had your coffee yet, don’t watch this. It’s a video of people running backwards, but the video is shown in reverse. 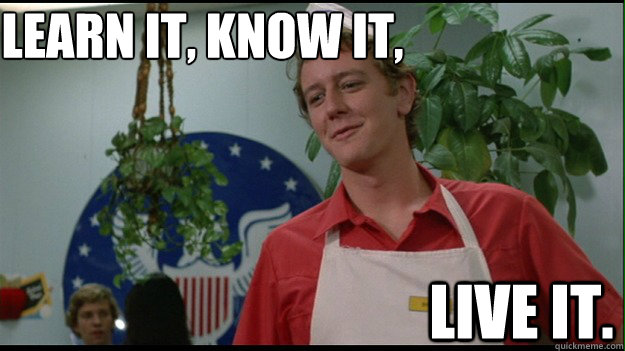 Learn it. Know it. Live it.  How to beat first mile fatigue on the trails.

It’s election season! Errr, at least for MUT Runner of the Year! Check out the nominations and voting instructions here.

I ran for maybe a mile before my legs absolutely would not work. I honestly could not figure out how to make them work…Everything still hurt. Eventually, I just started yelling at my legs. I called them every name in the book. I was actually starting to get very angry at them, which is a feeling that I know almost nothing about…

This is an archived edition, but I’m getting a kick out of this magazine geared towards women in endurance sports.

Emir just DNFed his second 100 in a row. Here are five things he learned.

I’ve crossed some sketchy bridges on trails before, but none quite like these. Yikes!

Five tips for crewing your ultrarunner.

Cheat in a marathon in Kenya and you’ll get arrested.

What do you think of racing marathons to train for marathons?

Prioritizing work and workouts is a struggle for everyone. Here’s why you shouldn’t let the latter fall by the wayside.

Unless you have celiac disease, gluten sensitivity is probably just in your head.

Seems obvious: How training your mind to tolerate pain is essential to your endurance success.

Yes, I saw that REI is closing on “Black Friday.” Very cool move, but still too expensive for my taste.