Training for an ultramarathon? First time or a veteran, it doesn’t matter, Coach Koop prescribes some hard road 5ks to up your training.

Not good: Some Garmin GPS units (not wearables) accidentally call Search and Rescue with an SOS message.

It’s only 350m, but it’s a trail race that barrels right down the world’s toughest ski slope. Who’s in?

–Running advice from 100 yo champions.

…and from the other spectrum, this made me laugh: My daughter Sunny is ranked first for the Broken Arrow Skyrace 10k. (She’ll probably finish DFL.) 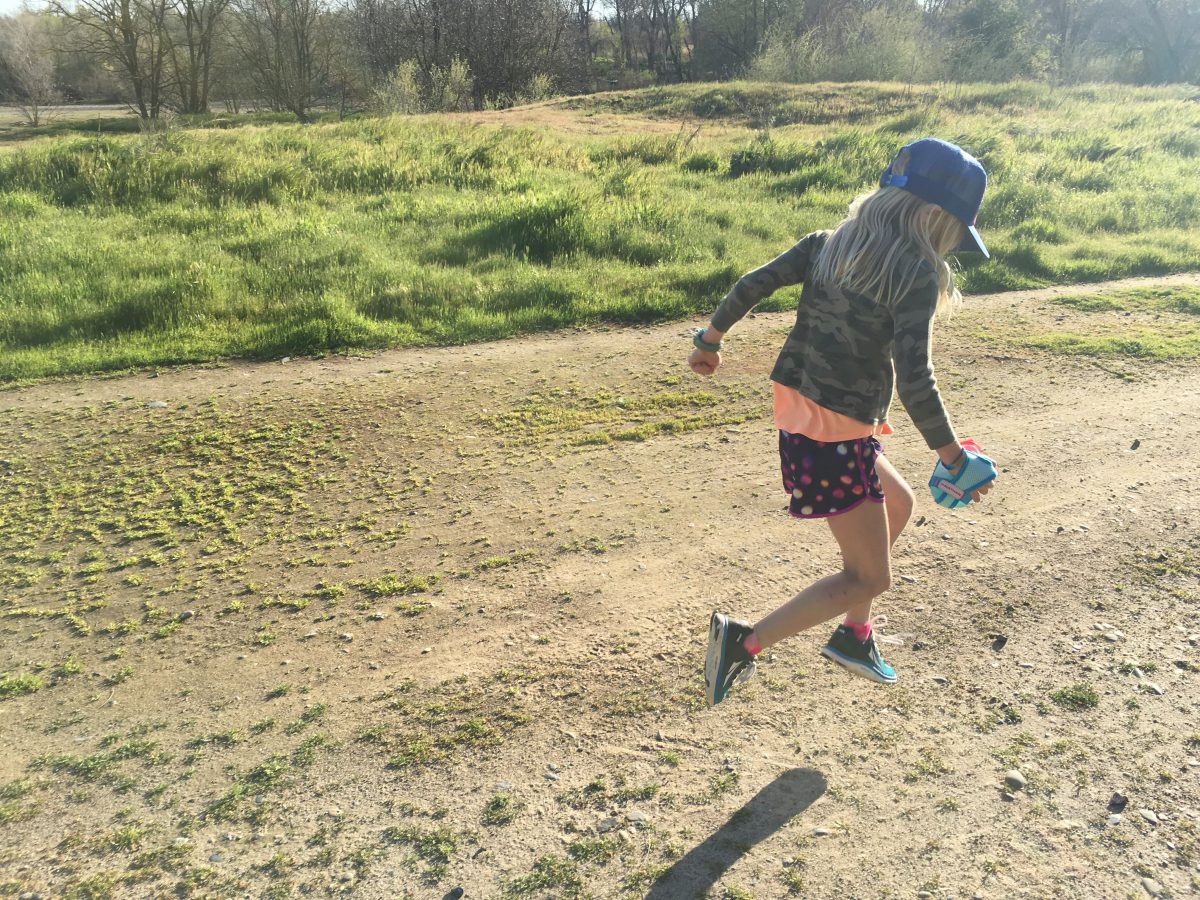 How the ridgerunners are working to protect the Appalachian Trail from overcrowding.

Speaking of the AT, I got a copy of Scott Jurek‘s new book North: Finding My Way While Running the Appalachian Trail

. Stay tuned for an upcoming interview.

Here’s a short list of some pretty incredible trail runs in the Canadian Rockies.

Amelia Boone‘s report from Barkley. Check it out.

Speaking of shoe guides, check out this comparison between shoe price and performance. (Scroll to bottom.)

Be sure to read Christina Bauer‘s story about what it’s like living as a spouse of someone dealing with mental illness and depression. In her case, it’s her husband Rob Krar.

Alright, scientists are trolling ultramarathon and trail running forums and analyzing our conversations.

Another reason to not drink Stella Artois: The glass particles.

Are you a UK-based runner and interested in running as a sighted guide? New website launched right here. For US based runners, unitedinstride is the way to go.