Ever wondered what would happen if you went hang gliding but the instructor forgot to hook you in?

Holy Shi(r)t: This past weekend, Scott Martin (Portland, OR) just finished 1,000,000′ of vert in one year. He started on 12/1/17…and doing the math… that’s just under 20,000′ per week every week for a year!  This is the shaping up to be the year of huge consistency, isn’t it?  Here’s all I know…Scott works full time, raises two kids with his wife, races well, and is battling a degenerative muscle disease. From what the URP Crack Team of Investigators (and, ahem, Peter Bakwin) can tell, the only other person to hit this massive milestone is the indefatigable Sue Johnston.

I know it’s towards the end of deer season, but if you’re looking for ideas on how to coordinate backpacking and hunting, Skurka has the pack–and the ideas– figured out.

I don’t know who I’m more tired of: The running clubs who use flour for markings in urban areas, or the people who go apoplectic about seeing said white flour on the ground.

Quiz: What’s the oldest trail ultramarathon in the world?
Hint: It’s the 2nd oldest ultra in the world, behind only Comrades. Answer at the bottom. 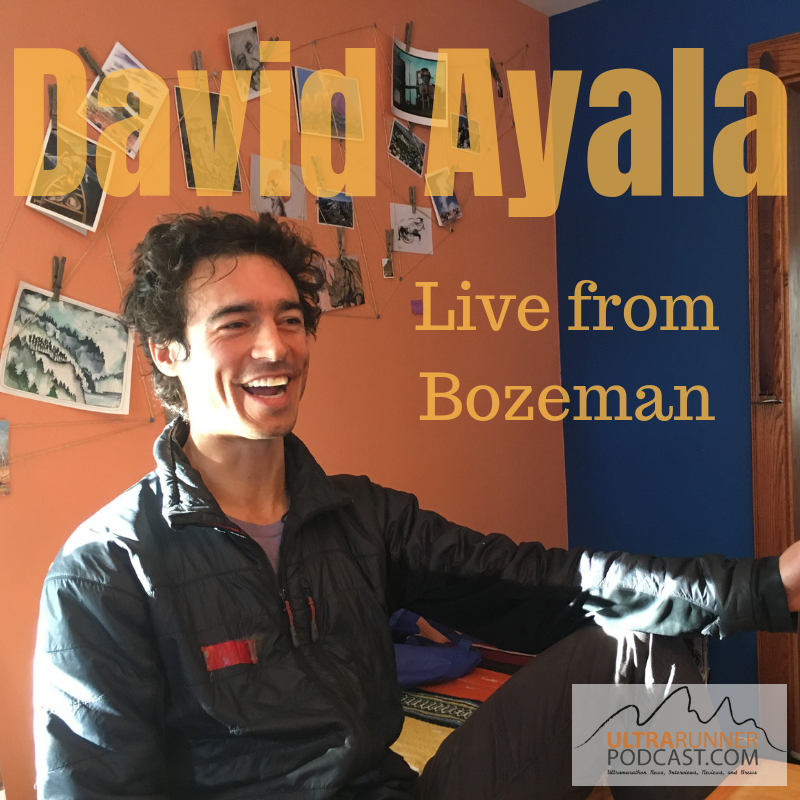 Check our latest episode with Bozeman-based speedster David Ayala. We talk about his casual entrance into this sport, what types of races get him going, and what in the world a mathematician thinks about when he runs.

Anton goes on a thousand mile run/ride/climbing adventure around Colorado. Here’s part one. This makes me very happy for two reasons: One, he’s healthy and looks like he’s in shape! And second, he’s still got his personal blog! Keep it up dude and please don’t sell out.

After Sarah’s period of the run doldrums, she’s back with a newfound energy. Great to see!

With the cancellation of Golden Ticket race Sean O’Brien 100k, Western States officials decided to use Canyons 100k as the de facto Golden Ticket race for this 2019. I can’t think of a race that indicated WS preparedness more than an event run on the most difficult part of the Big Dance..

Guy goes on a self-supported 50k across some islands in NE Scotland. Most important part of the post: HUNGARIAN SHEEP PIGS. How did I never know these existed?!?

Jamil is putting together a pretty cool/interesting/bizarre list of events and Steep Camp is no exception. (I didn’t realize Silverton 1000 had changed names.)

Sarah writes about mixing up your race distances and not always focusing not the longest distance. I couldn’t agree more…and that’s another reason I’m so stoked to see what Jim does at Houston half marathon.

ANSWER: It’s the Saintelyon 80k in France, and it’s this weekend. There are multiple distances (half, full marathon, and ultramarathon) with 17k runners total. Holy cow. Best part: It’s hilly, cold (France in December…snowy, rainy, cold…hello!), and it starts at midnight.  URP reader Dylan is running it and will send a report afterwards.