Ultramararthon News From Around the World

The top stories in performance science for 2016.

When Sabrina Little posts something, I read it.  Here’s her latest about dealing with injury.  Sarah and I interviewed her yesterday and I’ll release the episode next week.

Magdalena Boulet is on the shortlist of people I really admire and look up to in this crazy sport. In this new interview, Sarah and I talk with her about staying positive on the trails, how she balances her busy life, what her DNF from Western was like, and what she thought of The North Face Endurance Championships a few weeks ago. Definitely a fun interview. 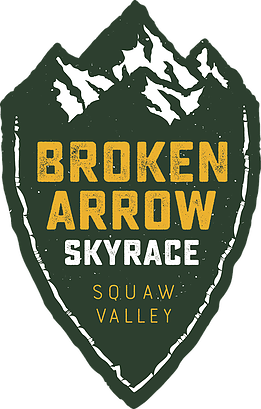 The Magda Boulet interview was sponsored by the Broken Arrow SkyRace.  June 16-17 in Squaw Valley. You heard about it last year and saw the incredible pictures.  Sign up and run it yourself.

No ultramarathon content whatsoever, but this headline can not go unnoticed.

Five awesome off-the-grid homes for rent in the US.  Check out that place in the San Juans! Has anyone stayed there? WOW.

Apparently Kirk Cameron is producing a film about ultramarathon legend David Horton. Here’s our interview with Doc Horton from 2013.

The Hardrock attorney litigant guy posted an update a few days ago.  Does anyone else get the feeling that there are a lot of prominent runners/writers who are afraid to discuss the issue?

Speaking of lotteries, here are your chances for getting into Lake Sonoma:

Looking for a well-priced, fast, and scenic 100 miler in Maryland.  Registration for the C&O Canal Path 100 miler opens tomorrow.

Some excellent points from Ras: Why he doesn’t carry a pre-made First Aid kit during his adventures.

What do you think? Who would you have added or removed?