Something all trail runners and most ultramarathon runners have in common: We’ve all fallen before. But do you know how to do it the right way?

And the other thing most of have experienced: Waning motivation.  In this post, Pam Smith writes about what caused, and finally fixed, her spell with minimal running enthusiasm. READ THIS.

Tech: New gizmo determines exactly how many carbs you need for recovery.

Did you check our latest interview with Ken Michel? Ken talks honestly about his latest DNF at HURT (he’s run it 8 times, finished twice), what he thinks went wrong, and what he’s doing every day this year to ensure a finish next time.  Great interview with a really fun guy. Check it out! 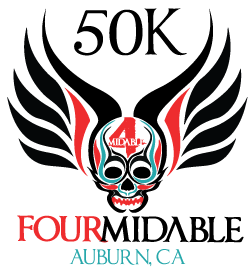 That episode was graciously sponsored by the Fourmidable 50k USATF Trail Championships.  Race is on Feb 18 in Auburn CA and has some pretty rad entrants already.  Craft beer, custom hoodies, rugged trails, and fun! Enter URP in the discount box for $10 off your registration…I’ll see you there!

I know a few people who run with hand weights and swear by them.  Here’s a kickstarter idea for a new concept. Thoughts?

Have you got your free box of SFuels bars yet? They blew through their first few runs of samples and are back on track now.  Check them out right this way.

Your 14 step plan for weight loss during base training.

Big thanks to everyone who’s offered help on the site.  I’ve contacted most of you already and hope to be speeding things up and updating URP soon!

Sacramento People! I’ll be at Fleet Feet on Feb 2 to check out the Ginger RUnner’s movie “Decade On.”  Here’s more info. Hope to see you there.

“You are literally suffocating. Your brain is not getting enough oxygen. You are going to die.”

My mind was calmly whispering back,

“Don’t listen. It’s a lie. You’re not going to die. Not today. Not from this. Keep your limbic system within the control of your own cerebral cortex. Circle within the square. You are in control. Be calm. Breathe. Move.”

–Read this: Tommy Rivers Puzey’s report from his win at Rock n Roll Arizona. Part ode to his wife, part play by play, this is a great read. 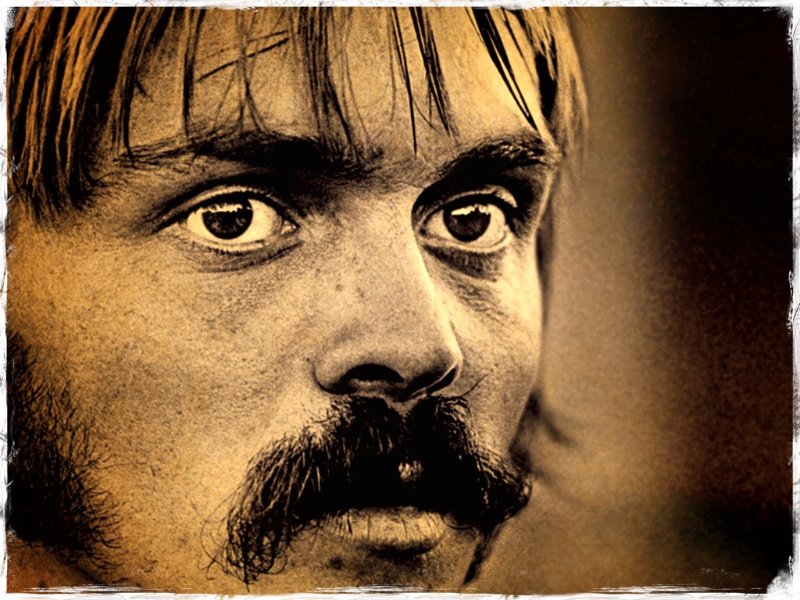 Today would have been Pre’s 66th birthday. Here’s a collection of some of his best quotes.

Holy cow, this took off!  Want some input on a shirt that will celebrate the awesome women in the world of MUT running? Check this out.  And big thanks to rabbit for doing this!

Come on, Kentucky. What the hell? Ice-cream flavored beer?  I’d rather try out one of these cocktail inspired brews.

Young Texan runner on way back from trail race found dead with gunshot wound on side of the road. Curious to know what happened.