A must-see short video for anyone (especially RDs and med volunteers) involved in endurance sports.  Thanks to those volunteers who keep us safe!

Great long form piece about how Patagonia and The North Face compete to sell us the thrill of the outdoors.  Take a few minutes to check it out.

Don’t look over here…nope, nothing go on!  Here, lookie over here at this fancy new shoe, this “pro Hijab” and this cool track!

Five under appreciated runners, with stories and some videos.  Not sure what this has to do with millennials though.  And yeah, Joe Falcon was awesome.

Lacking mojo and blaming others? Listen to this guy. 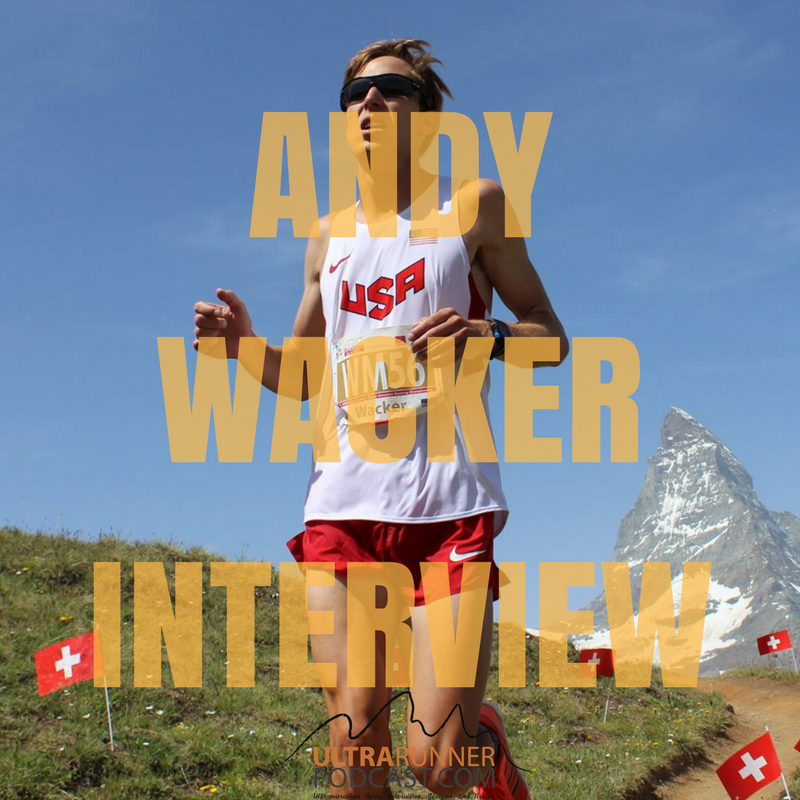 Did you hear our latest podcast? In this episode, I chat with speedy multi-distance and mixed terrain dude Andy Wacker about how he trains for different events, why his parent hate running, and why he says that do hill repeats won’t necessarily make you a better hill runner.  At the end of the show, Ben gives us previews of two new Salomon trail shoes as well as the HOKA Speed Instinct.

I love race reports where redemption is earned.  Here’s Amy’s report from Way Too Cool..well done!  And here’s a post about the other two podium finishers and how very different their training schedules are from each other.

When I hear “run commuters”, this is what I think of.

Why to choose a woman as your crew chief.

Final Jeopardy answer from Monday night: “These 2 countries whose names start with the same 4 letters were part of different countries until the 1990s.”  Here’s a trail film from one of the answers.

From last year: I proposed an update to the Summer Olympic Games and some people didn’t like my plan (or humor apparently.)