Ultramarathon Daily News From Around the World

Numero Uno on my trail, ultramarathon, or any other bucket list: Mt Marathon. Here’s the new video from Salomon.

Fifteen miles of running in 100+ heat on nothing but Chipotle burritos and beer. More from Jamil and Schuyler.

This eleven year old ultra girl sounds like she’s on the right path. 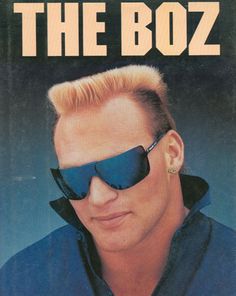 Can’t make this stuff up: Brian “the Boz” Bosworth is a Vibram Five Finger Ambassador.

Sage’s 20 minute tempo workout will help you in any race you take on.

Science! Shaddup already about our knees!

Industry stuff: People prefer podcast ads more than any other type and act on them.  Got a product or race that would fit well with the URP audience? email me here.

And here’s my full-length interview with Jim from yesterday. We talk about the race, what happened after mile 90, and what’s in store for the future.

The episode was sponsored by the oldest continuously-run 50k in the country, the Skyline 50k.  Held this year on Sunday, Aug 7 at Lake Chabot in the Oakland Hills. See you there!

Old folks running marathons together around the world. Awesome.

My buddy Sean ran Barkley this year and wrote a wonderfully detailed report of his adventure.  Nope, still not interested.

Why running makes us poop.

Sean’s pacing report from Western.  IF you’re pacing or crewing–for any race–these are valuable to read.

And here’s Amy’s report from her first time crewing for a top ten runner.

Whew! Missed that by a week.  Foresthill (and some of the WS course) is currently on fire and it’s 100 degrees out with 5% containment.