In this post last week, I discussed USATF’s proposition to start and sponsor a team scoring format in a few major races around the country.  I’ve been a huge proponent of a team scoring initiative, I’ve also been reflexively against anything having to do with USATF, and I wanted to learn more about an idea that I think would be great for the sport. 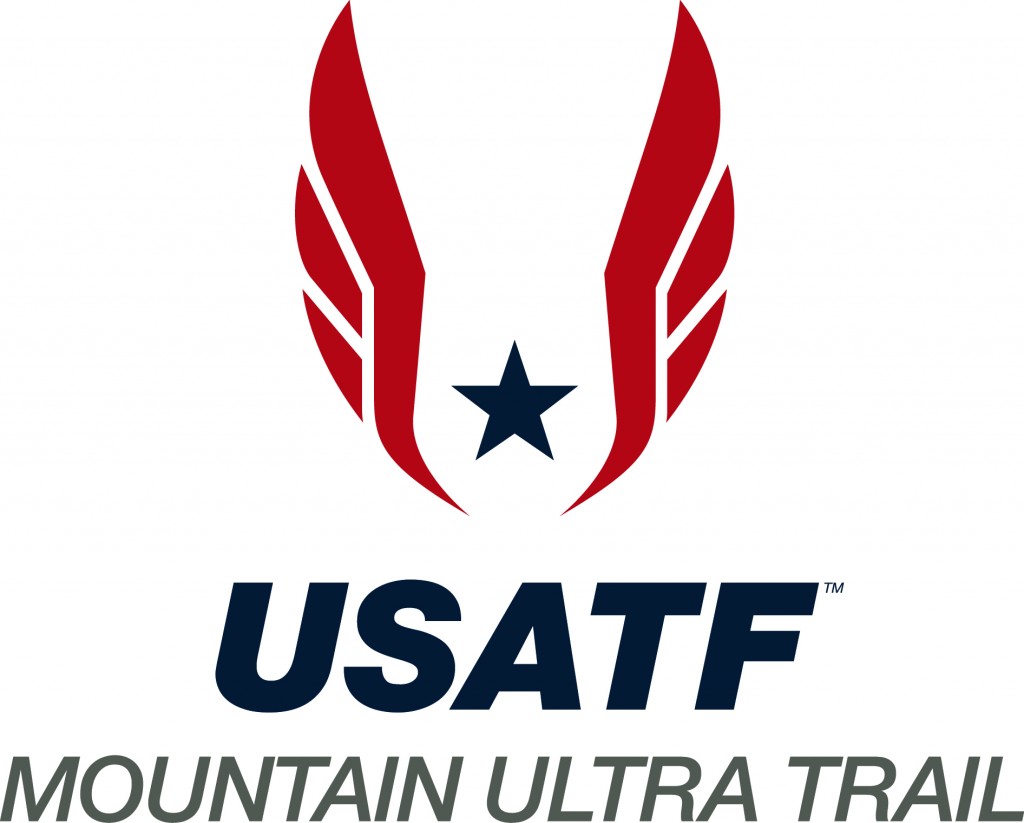 I’m glad Kami asked to come on and explain more about the MUT Council, how it operates within the USATF, and where it sees itself in the future of ultra trail running.  In short, I believe the Council’s intentions are spot-on: Work from the inside to protect our sport, encourage more of a relationship between elite runners and our international teams (run by USATF), and put in some place some new rules/programs that will benefit the sport.

After the interview, I followed up with Nancy Hobbs, Chair of the USATF MUT Council (and three decades with USATF) for some clarification.

Of course, I still have my concerns. I believe the USATF name is toxic and does more harm than good. Will athletes, sponsors, and the media look past the name and recognize the MUT Council as essential an independent body?  Will sponsors want to put any money into an event that (at least appears to be) controlled by their hegemonic competitor?

Maybe this type of competitive format appeals to you, maybe it doesn’t. It’s going to take buy-in from the elite runners, as well as some financial commitment from the sponsors for this to work, and from the sound of things, the USATF UTI is well on its way to success.

What do you think? You like the idea? Did Kami do a good job of describing the relationship between USATF and the MUT Council? How could sponsors help make this successful? What changes (if any) would you like to see to give it more of a chance for success?