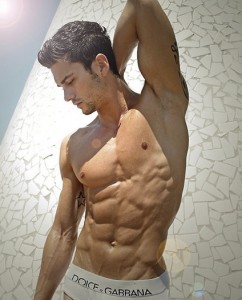 OK, so take a charming Italian guy from the Riviera who happens to be a top underwear model, introduce him to ultrarunning, and see what happens, right? No coach, no real training, no experience, and he chooses a hundred as his first footrace ever, which he led until mile 84 until he passed out and ended up in an ambulance.

He wins his second ultra, DNFs a hundred, quits his modeling gig, runs a 15:33 hundred en route to a 175 mile race win, then comes in second place at the competitive Angeles Crest 100 and bags a 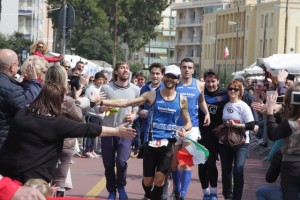 Meet Michele (Mickey) Graglia.  It’d be easy to pass him off as just a unique story, but Mickey’s the real deal and has got some killer results to prove it. In this interview, Sarah and I get him talk about what he’s learned, what he’s done wrong, what’s next, what in the world an Italian guy is doing not eating pasta, and why aid station tables have better food than modeling gigs. 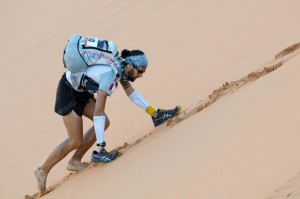 Sarah’s piece on Michele in TrailRunner Magazine: From top model to top ultrarunner.

Michele’s interview (and pics) in a modeling magazine 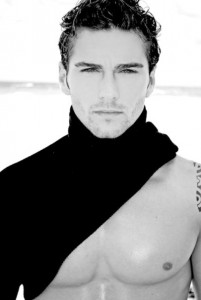 Outro music: And we danced by Macklemore