The trail films of the last few years remind me of Warren Miller ski films and indie surf and skate films from the 80s that really put the viewer in action and allowed to live the life of a stud athlete through the lens of a camera. I love them and don’t want them to stop.

I’m also a strident Libertarian and believe in freedom of the press.  Public lands belong to us, and our right to use them shall not be abridged. Tell me that cameras aren’t allowed at a public facility, police activity (from a safe distance), or in open space, and I’ll lose my mind.

But. I’ve also got to be honest and clear about how the number of cameras are distracting from the spirit of the sport and jeopardizing fair outcomes. So, does this make me a hypocrite by consuming (and promoting) a product I want to see limited and regulated? It might, but for the good of the sport, follow along and let’s hash this out together. 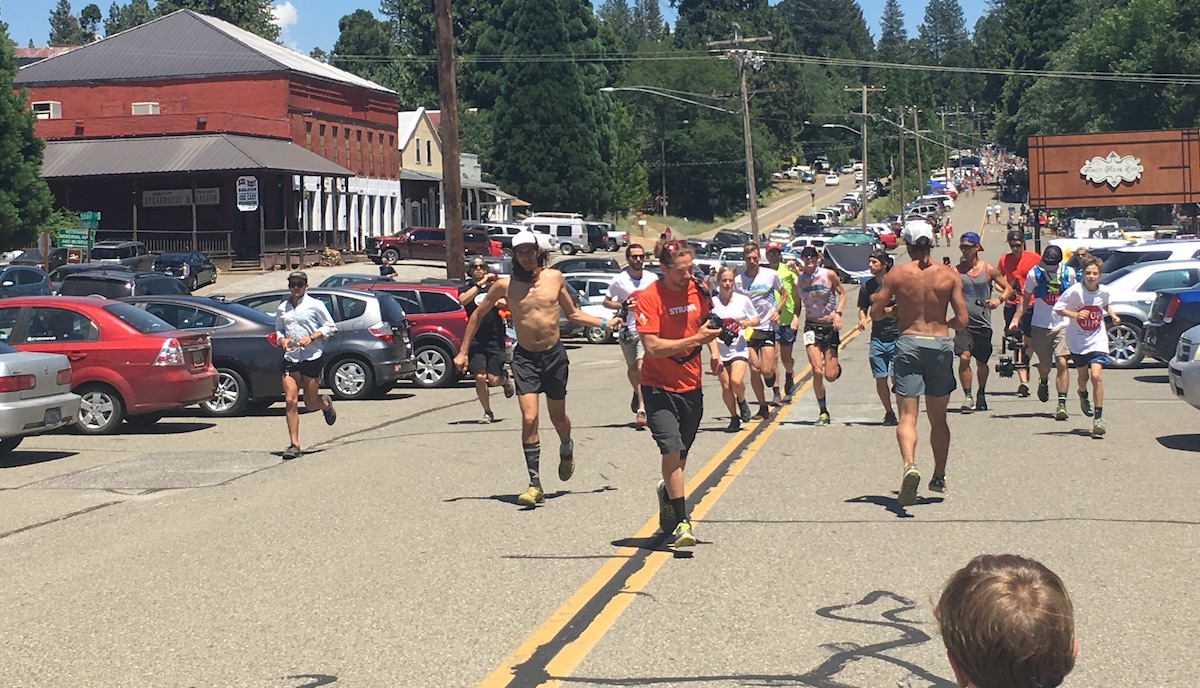 This is perhaps the least important–not to mention the most subjective–of my points, but for a sport that’s inextricably tied to nature, it’s important: The number of camera people and film crews is a distraction from the natural aspects and beauty of this sport. There’s something serene and majestic about seeing a human prance over single track or down a street during a race. The fluidity of stride and the loneliness of the runner–there she is, alone, ready for another 40 miles–is something most of us appreciate about this silly sport. The problem? That environment and scene is abruptly disrupted by groups of cameras surrounding the athletes. Again, this is a subjective problem and often understandably ignored by people not at the race themselves.

With the increase of camera crews comes some potential problems. I assume some of these have occurred already and been dealt with, but I couldn’t find any examples during my cursory search.  Any insights or examples would be great. 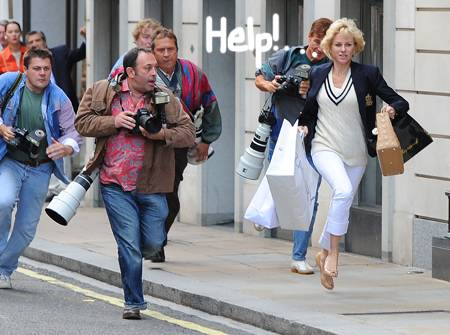 This has to be a talking point, as since JB Benna’s Unbreakable in 2010, the number of trail films has increased exponentially. I’ll say it again: I watch them, I love them, and I don’t want them to stop, but multiple outfits shooting the same footage about the same runner (in this example, Jim Walmsley) seems ridiculous. As Nick D. pointed out in the URP comment section,

What’s annoying about film crews is now anytime we see a film…we see other guys filming in it…and vice versa, which just looks ridiculous at some point.

We’ll get to the “should they be allowed to?” question in just a sec.

Again, drone footage is an awesome advancement in film footage. What a cool perspective to have a shot of the runner close up, then pulled way back overhead to see the terrain and the other competitor in hot pursuit. Love it. 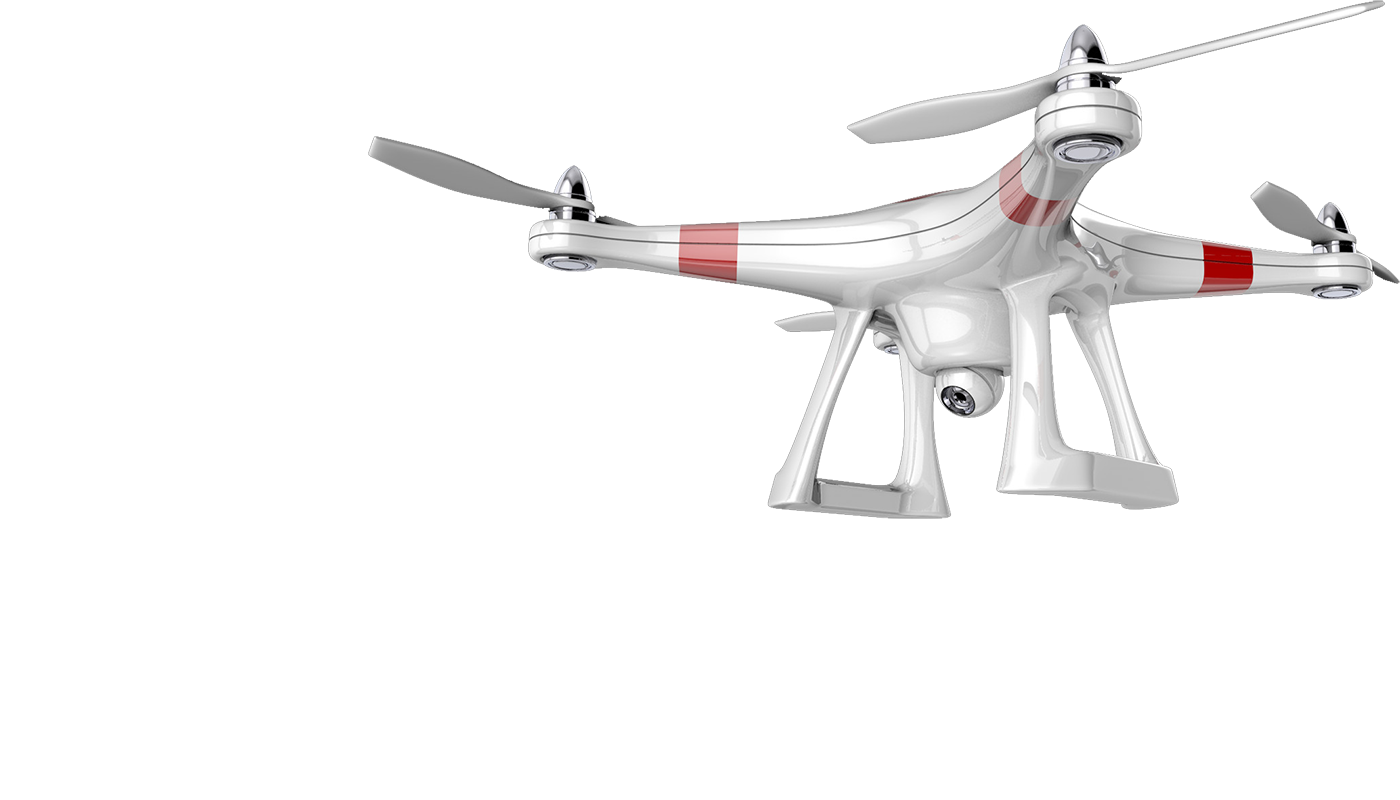 Only problem is, I hate the drones themselves, and I know I’m not alone. Whether it’s the obnoxious buzzzzzzzzzzzing of the rotors or the thought of getting filmed without my knowledge, I really wish they weren’t there at our events. If a pistol were handy and I was a better shot, shooting drones out of the sky would take over as my number one hobby. Again, another issue that’s only bothersome to those actually at the events.

Laws for drones differ between recreational and commercial users, and when we’re dealing with MUT films and their huge budgets (sarcasm alert), those lines are often blurred. Some pilots are allowed to fly over crowds, some are not, all depending on the license (or lack thereof) and the size of the aircraft. I’ve seen in person an octocopter with a large DSLR fall out of the sky and smack down on the beach–it didn’t land, it fell and burst into a thousand pieces. Luckily no one was injured, but that was sheer luck–it was a summer day and kids were running around all over the place.  Imagine standing on Placer High infield, waiting for you runner to finish Western and a 50 pound spinning weight fell from 400′ up in the air and knocked you out. Not good.

Well, there’s not much we can do, but I’ve done my best to come up with some scenarios:

Conclusion (There Aren’t Any)

So are you like me? Do you feel like a hypocrite for loving the videos, but disliking the process and the distractions caused by the cameras and drones? Is there a solution to all of this?

What will happen—what should happen–if there are collisions and accidents on the course caused by media, either pro or amateur?

Can Race Directors influence or enact some sort of rules to curtail the amount of cameras on the course?

Again, a plea to my filmmaker brothers and sisters and the scores of amateur videographers making videos of these races on shoestring budgets: Please keep making your films. Their popularity is testament to the awesome storytellng and technicality of what you all do, but let’s find a way to make the cameras less distracting while also working to make sure we don’t have problems with safety and rules in the future. Is this possible? I have no idea but maybe an open discussion will gin up some ideas.

85 Responses to "Cameras on the Course"