Jim Wamsley and His Run at Western States 2016

All eyes were glued to Jim Walmsley’s breakneck speed as he traversed the Western States Endurance Run course on Saturday. Chewing deeper into the course record as miles fell under his feet, Jim was putting on a clinic on how to race the iconic ultramarathon.

Then it all went to hell. Left on the trail with only one bottle and minimal calories, Jim took a tragic wrong turn and ended up far off course with little information about the other competitors.  Would he give up? Walk it in? Race back to the trail and push it hard to the finish?

In this interview, we hear about his preparation for the course, what his strategy was, whether he was showboating a bit as he flew through Foresthill, and what he’ll do differently next time. We also talk about sponsors and his calendar for the rest of the year. 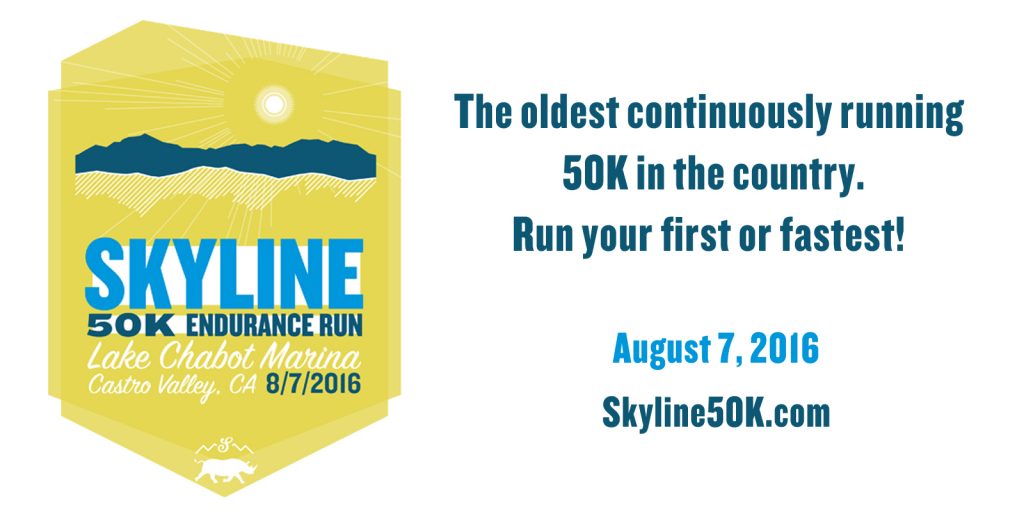 Episode sponsored by Skyline 50k.  Lake Chabot in the Oakland Hills on Sunday, August 7th.  Be sure to check out Sarah’s write up of the race right here.

Myke Hermsmeyer is Jim’s buddy (and pro photographer) and followed him thought the day. Check out his instagram feed here for some great shots.

Gary Wang has some great shots too. Cover image used with permission.

Ginger Runner’s short clip of Jim flying through Foresthill. (Hope that link works. Not available on YouTube yet.) It’s on Instagram right here.

Here’s what Jim’s friend Myke wrote on FB about the experience:

In the two weeks before ‪#‎ws100‬ @walmsley172 slept in a garage and camped for free on the side of the road while training around Tahoe and Forrest Hill. A bike shop worker from Flagstaff without a a major sponsor Jim fortunately had a generous individual cover his $410 entry fee to Western after earning his Golden Ticket setting the course record at the competitive Lake Sonoma 50. He had saved enough to take time off this summer to drive out early to Tahoe from Flagstaff without AC, not because it was good heat training but because it was broken and he couldn’t afford to fix it even while regularly driving down to Phoenix to train in 115 degree heat.

His friends John Fitzgerald and Sean Meissner had invited Jim out to their Mountain Pulse Running Adventures Tahoe Ultra Camp two weeks before Western to let him train comfortably in the area but he had to sleep with staff in the garage. There he spent the week largely running on his own (after two 140 mile weeks and a 120 mile week he was tapering with *only* 100 miles) but helped shuttle cars and worked with campers on ultrarunning strategies and gear choices while eating pretty much all of the camps ice cream.

After the camp ended Jim wanted to get back into the heat before Western so he left Tahoe and went to find free camping alongside Forrest Hill Road out of cell service where he could get away from pre-race hype and run parts of the course (but unfortunately not the last 10 miles where he ended up getting lost). He then stayed with family members of his pacer James in Sacramento before heading to a house he’d rented in Tahoe City the two nights before Western for him and everyone that came out to support him.

Jim was not just running to prove himself and win Western, he was running to pay rent – he’d invested so much into getting to the race that not getting the podium bonus his sponsors offered for Western would mean being in a tight spot financially the next month. Despite ultimately finishing down in the results after getting lost just before mile 93 after his incredible performance on Saturday hopefully some sponsors have taken notice so we can continue to see what Jim is capable of. ‪#‎sponsorhimnow‬ ‪#‎westernstates100‬