Overview of the Hoka One One Mach:

The Hoka One One Mach is a new model from Hoka One One. It is essentially the replacement for the Hoka One One Clayton 2. While it shares similar specs to the Clayton line it is also different in a couple of key attributes we’ll highlight below. Overall, the Mach is a great option for all types of road-running and trail runs on less aggressive terrain. 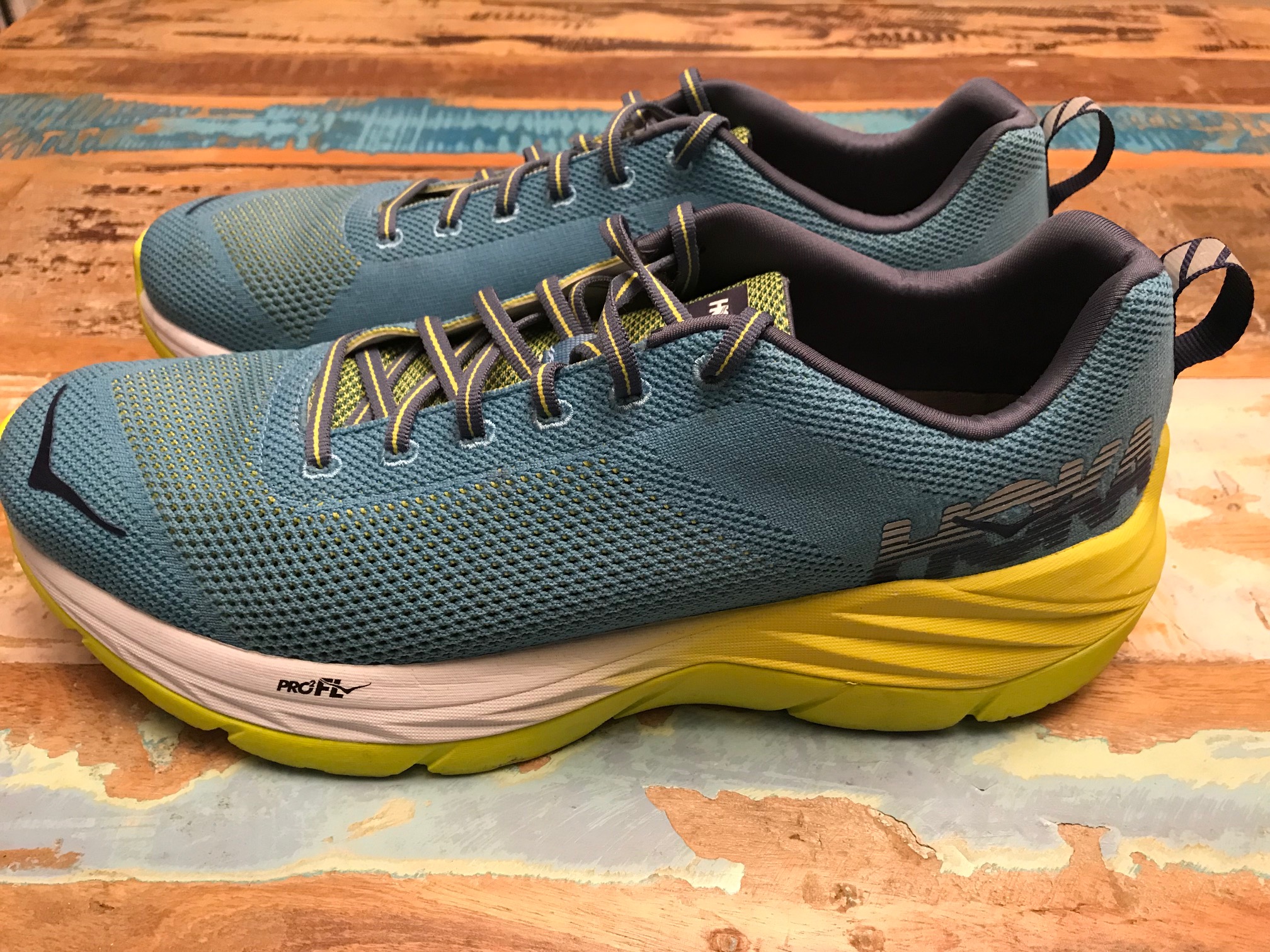 Presenting the Hoka One One Mach. Available February 2018.

Now for more details. In this review, we’ll break things down in to six areas:

I’ll try to be as succinct as possible. After all, you’ve probably got more running you can do today!

Medial side view of the Hoka One One Mach 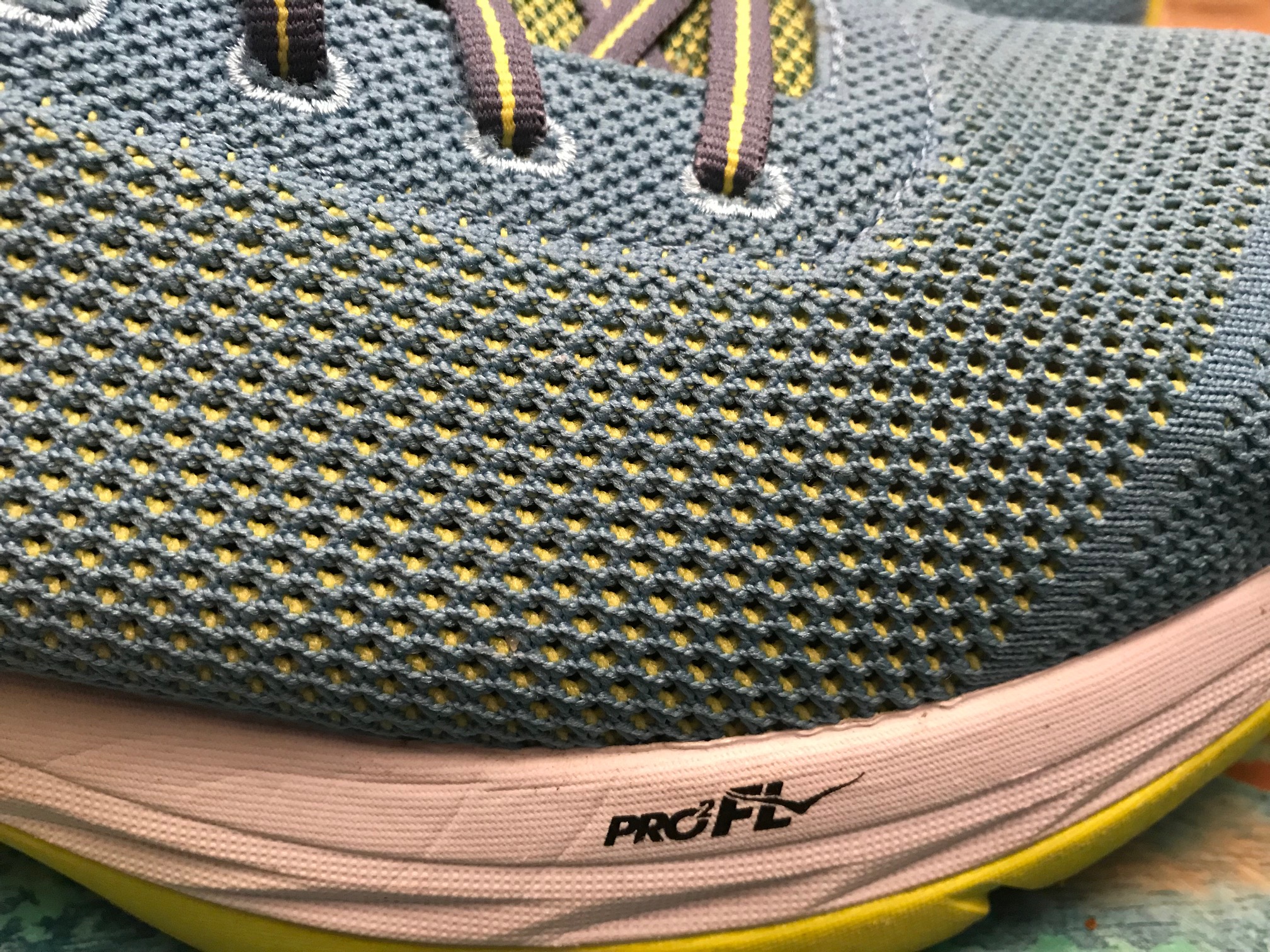 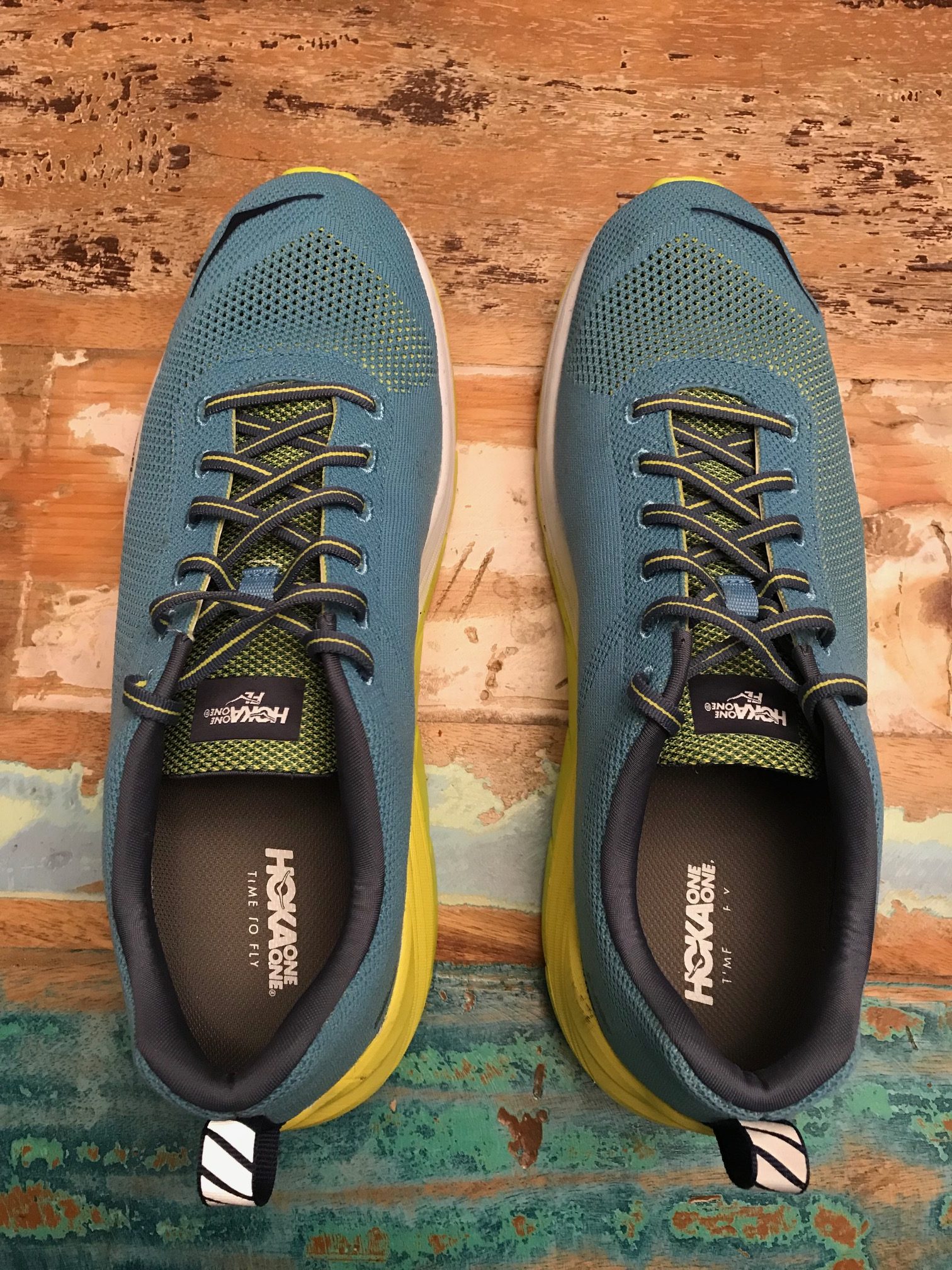 The Mach runs true to your normal running shoe size (note: the Clayton 1 & 2 both ran small for me, no sizing issues in the Mach) 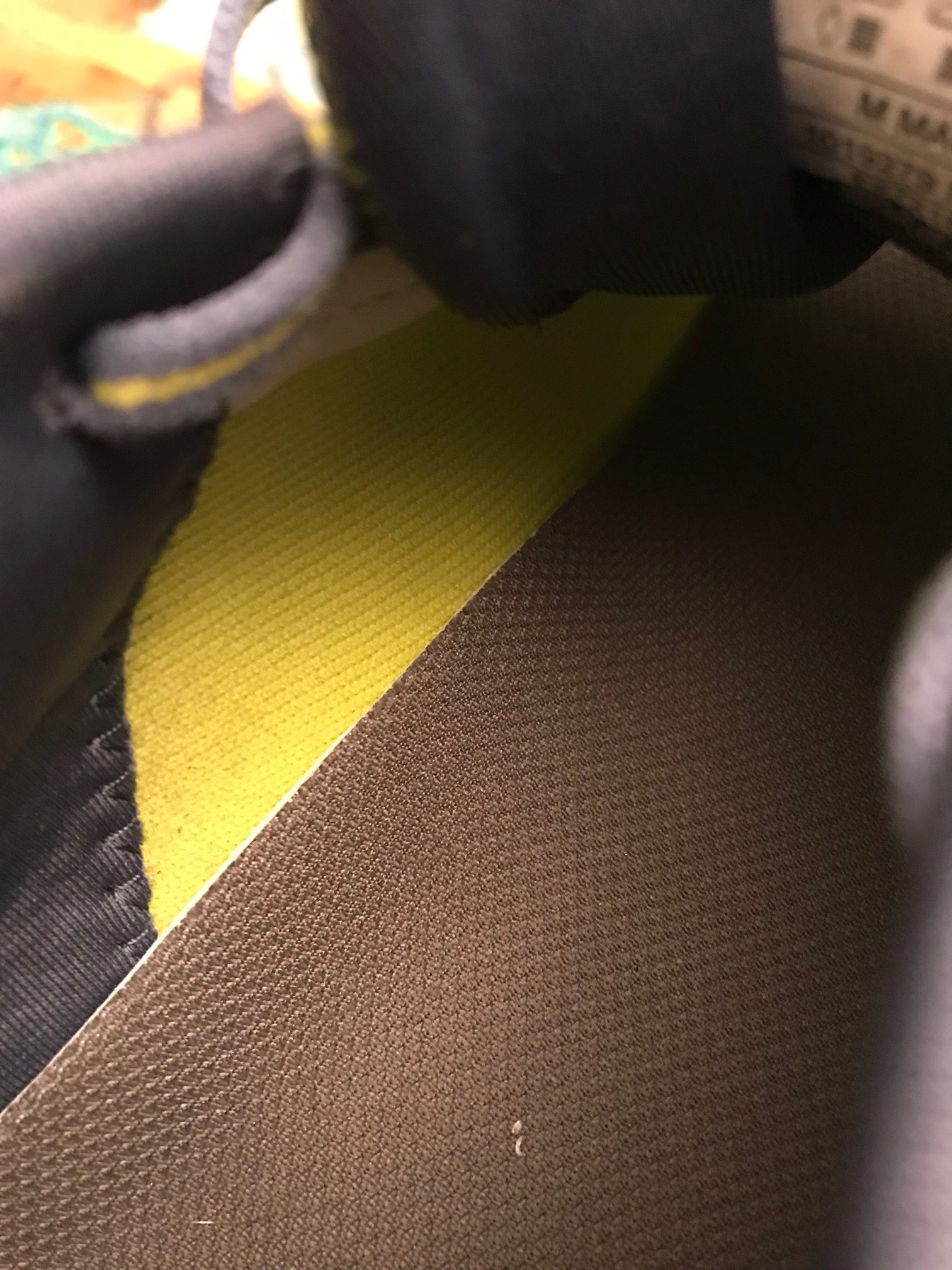 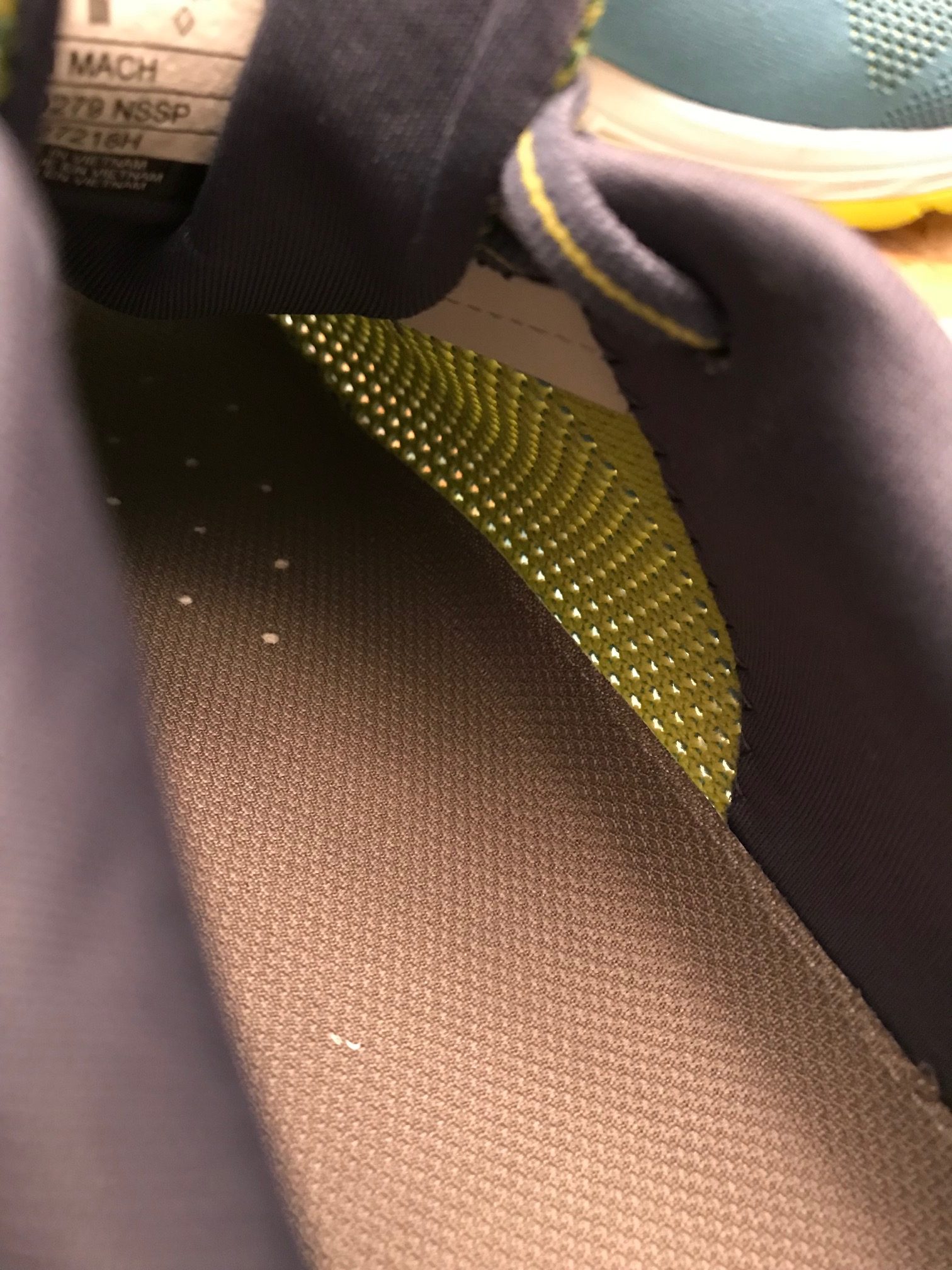 Most of the shoe, including the lateral side shown here, has a very breathable knit upper 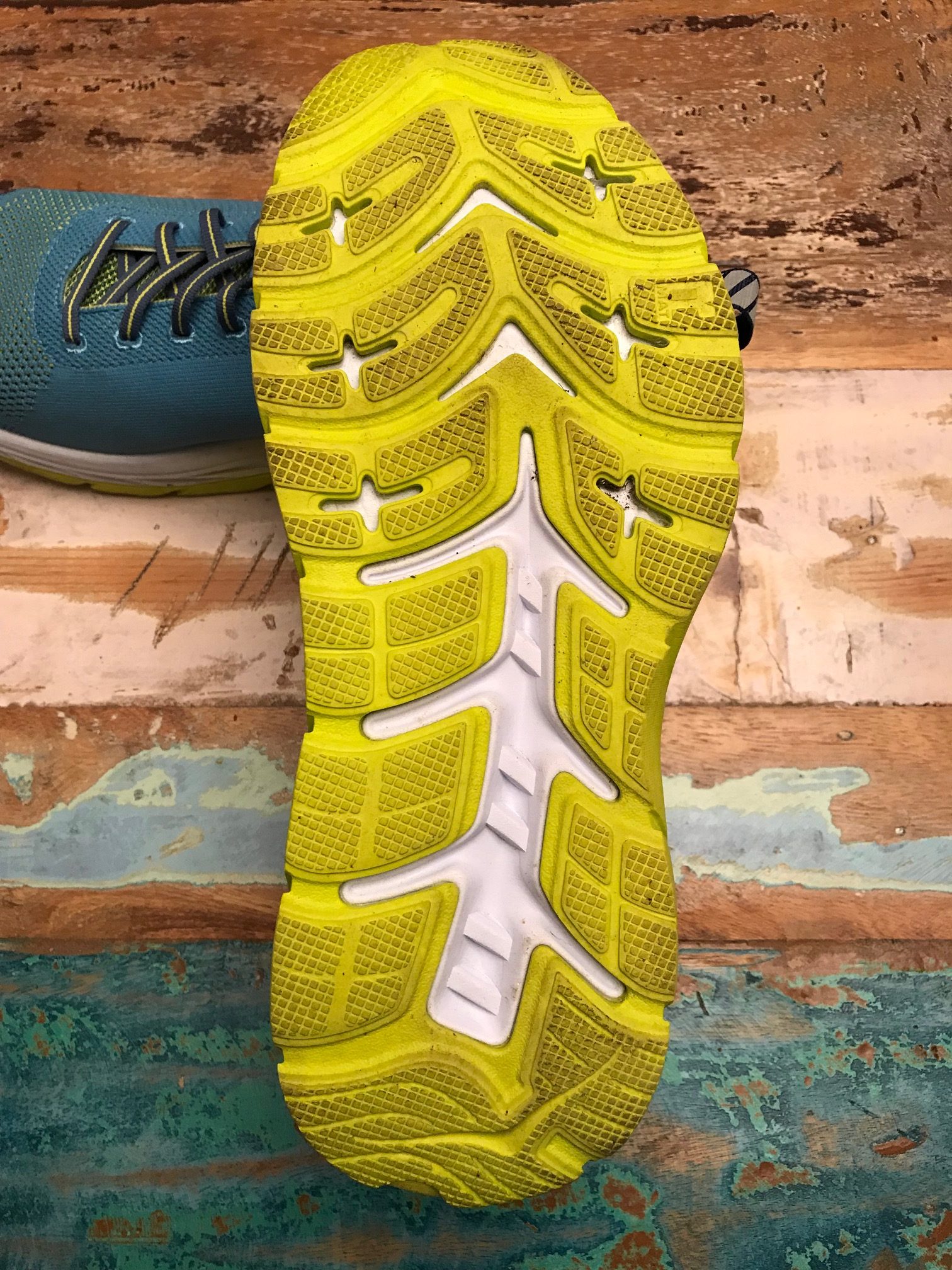 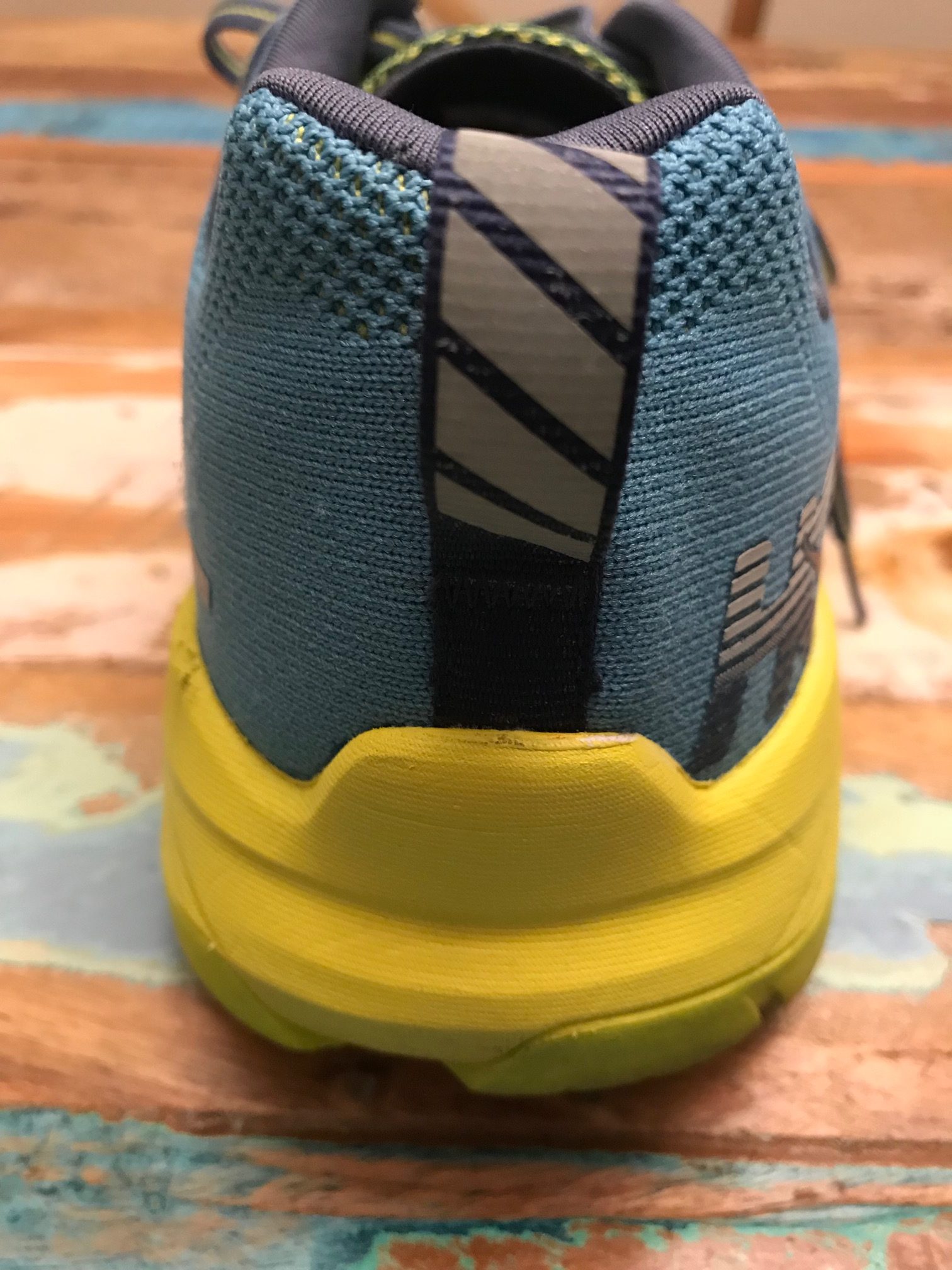 What could be improved?

When to use it?

Similar shoes to compare with:

So, the $130 question – should you purchase the Hoka One One Mach?

In a word, yes. It’s a versatile, lightweight shoe that is a great road, door-to-trail, and tamer trail option.

Questions, comments, or feedback on this shoe? Please share! And thanks for reading!

If you’re interested in purchasing this shoe, please check availability at your local, independently owned running specialty store once it’s available in February 2018. They need your business and are a great resource for the community.

Thank you for reading! 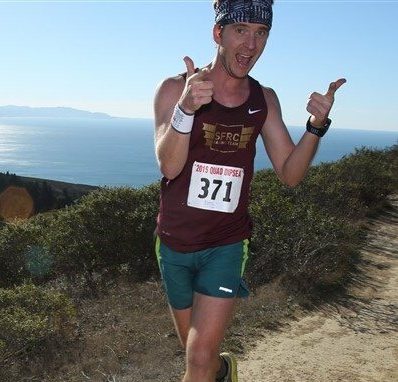 Disclaimer: This shoe was provided to URP/Ben for testing purposes. All words and thoughts are ours and no compensation was offered or received.

17 Responses to "Hoka One One Mach Review"