In this episode, I chat with Caroline Boller (Nike Trail Elite) and Billy Yang about what’ll be their first time running Western States. 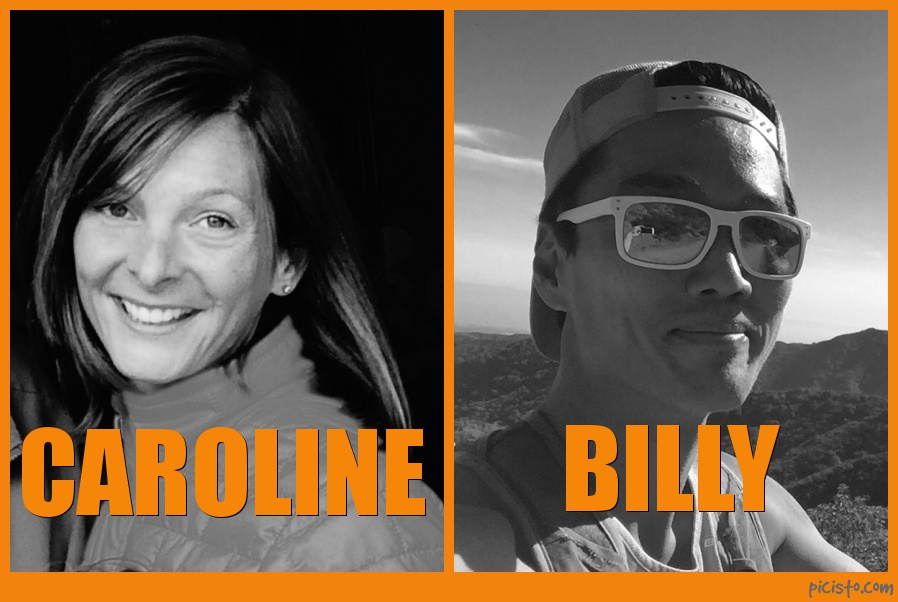 Caroline has had a meteoric rise in the sport, bagging some impressive wins in her 18 month career in MUT running. Here’s our interview with her from last year.  This’ll be her first attempt at 100 miles, but she’s got a pretty great track record so far, and her coach Sage Canaday has prepared her well.

Billy ran Angeles Crest 100 last year (here’s his interview) for his first 100 and spent his time at Western behind the camera, filing Western Time.  Billy has been targeting this race for years and has the patience to pull off a very smart race.  If I were running, I’d want to pace right off of him.

Sponsored by ultrasportslive.tv’s coverage of the Western States Endurance Run. Nine cameras, all live, all day.

Here’s the FlipBelt that Billy and I were gushing over.

Here’s the interview where Pam Smith talks about staying cool on the course.