Here’s another mixed bag of interviews from those who’ll be toeing the line at Western States next weekend: Dylan Bowman and Ford Smith. 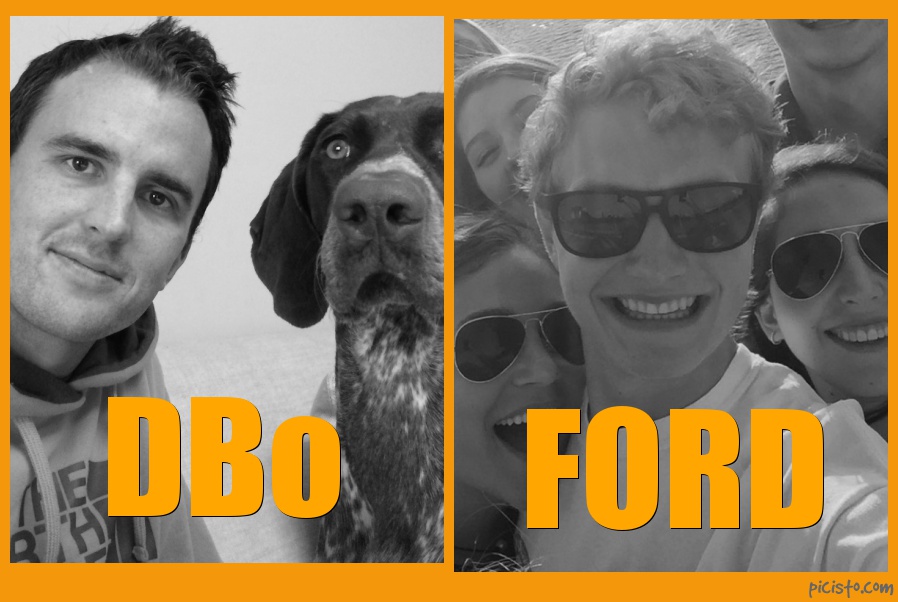 Dylan Bowman (The North Face/CamelBak) is widely expected to podium this year, capping off a 4th year at this race with 7th, 5th, and 3rd place respective finishes.  After an awakening of sorts at the North Face Australia 100k, Dylan has a new focus on pushing himself hard.  We get a full update on his heat stroke scare earlier this Spring and hear about how he thinks the fields will play out. DBo has had a heckuva year, he’s a true student of the sport and he’s got some great insight into what it takes to train hard.

Ford Smith is just as enthusiastic. At a mere 19 years old, Ford has some big races under his belt, but this’ll be his first time at Western States.  He’s got some great advice about nutrition, staying cool when he’s in the mix, and what kind of training he’s been doing to get him to this point.  This guy belies his age and I expect some big things from this young Texan.

Other URP interviews with Ford are here and here.

One Response to "Western States 2015: Dylan Bowman and Ford Smith"