Chris DeNucci, “DeNuch” to most, started running a few years ago after he had his entire colon removed.  Fast forward to 2014 when he came onto the competitive San Francisco/Marin ultra scene and started kicking butt, winning a Western States Golden Ticket along the way.

There’s a lot in that few year span I’ve got questions about, from his first real trail run, to training, preparation, and recovery.  It seemed he appeared out of nowhere and started kicking butt immediately. How’d that happen?  What were his first road marathons like and what did he learn? Why didn’t he run Mt. Marathon in Alaska when he had the chance?

Chris DeNucci is also an MD/PhD who’s a resident at Stanford in Radiology with a specialty in Sports Imaging, so take the opportunity to ask him about calf injuries, Graston therapy, which injuries he sees most of, and what he does to prevent them? He talks about his own struggle with Plantars Fasciitis and what he did to overcome it.

And…and…and…Chris just signed on to the Hoka Elite team, he shares his plan to do the Squamish 50/50 a la Mike Wardian, and what it’s like pacing someone at a big race when they are having a lousy time. 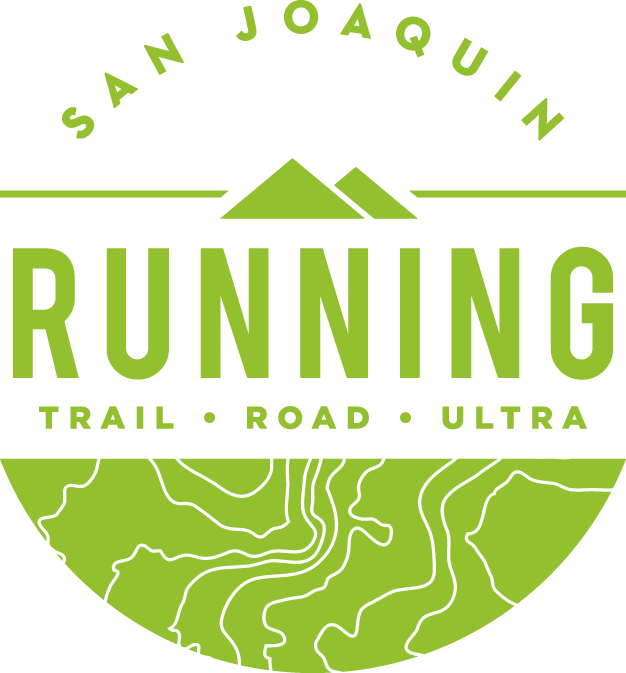 Episode sponsored by the Shadow of the Giants 50k on June 11.  Check it out! 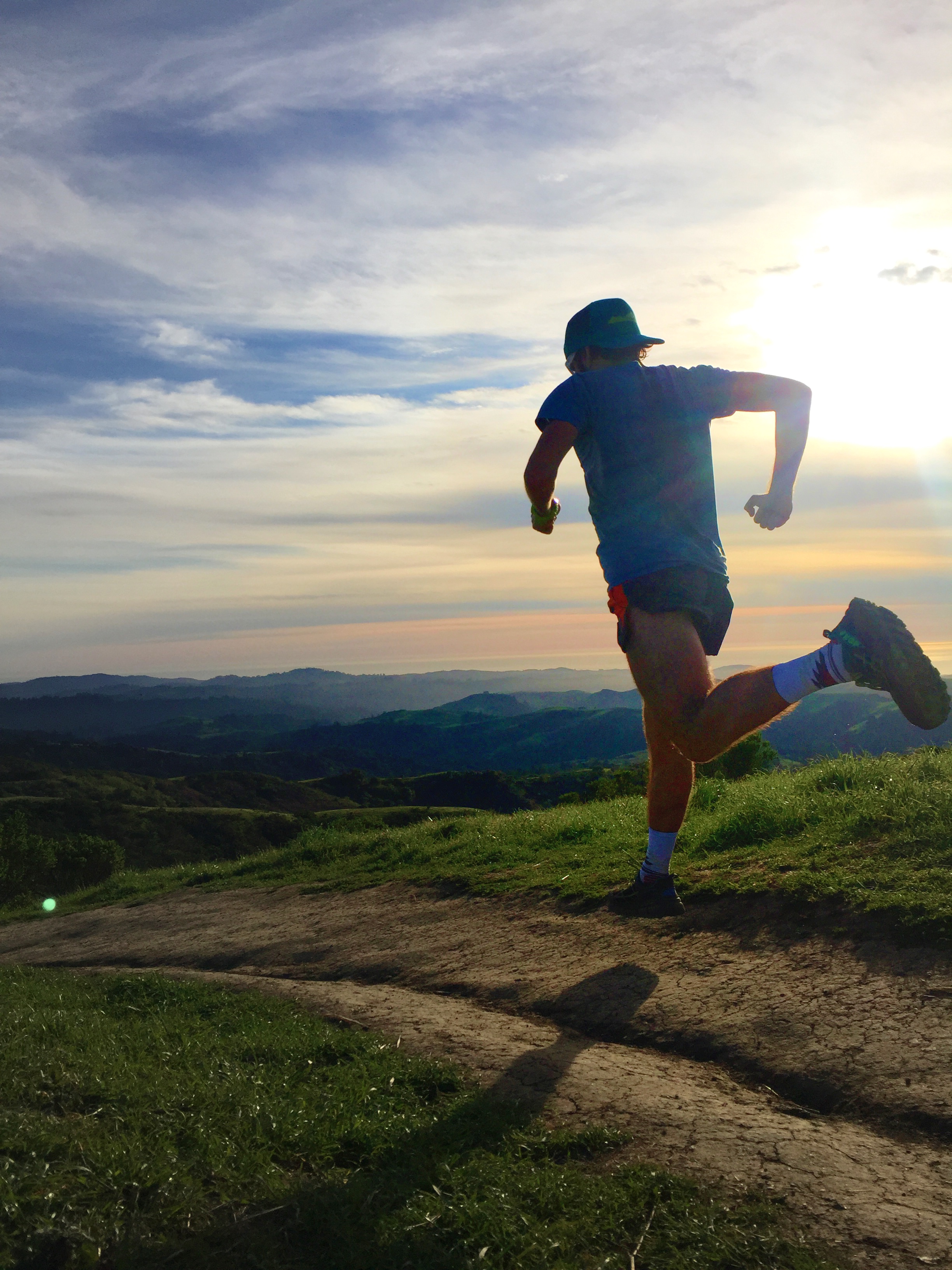