Nikki Kimball is one of the most accomplished female ultrarunners in the sport.  She’s won Marathon des Sables, UTMB, Western States, represented the US overseas in countless races, and even went to Olympic Trials for the damn biathlon.  Nikki has also been suffering from severe depression, and that’s one reason I asked her on the show:  To talk about how she’s lived with depression and ultrarunning. 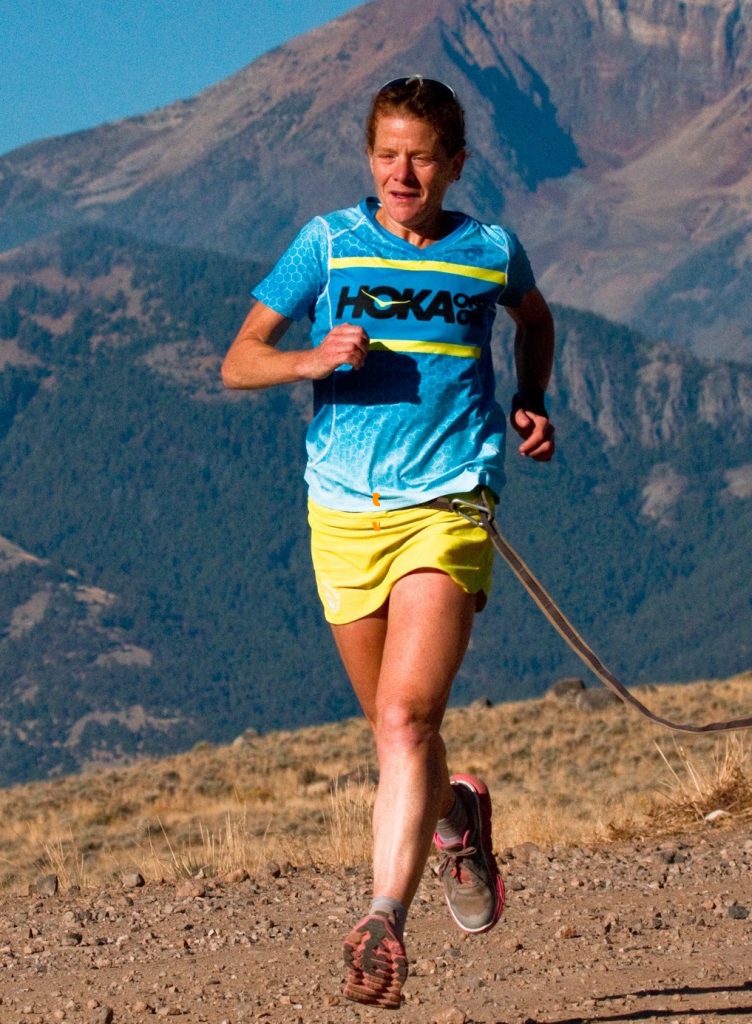 To provide a clinical/medical perspective of mental health issues, I also asked John Onate, MD, a psychiatrist and ultrarunner who’s given talks with Nikki and Rob Krar, to join in on the conversation.  The intent of this discussion wasn’t to talk solely about depression, but really how and why it affects runners.

I admit freely that I have no experience with mental health issues and came into this discussion with little knowledge, lots of questions, and a healthy fear of making inappropriate comments, and John and Nikki were kind enough to answer any and all questions that came to mind. Hopefully they answered some of yours.

Here’s Finding Traction about Nikki’s FKT on the Long Trail in Vermont.

Here’s Nikki, Rob, and John’s talk they gave at Western States about mental health and ultrarunning.

Here’s Joel Wolpert’s excellent video of Rob Krar cruising the trails of the Grand Canyon while discussing his struggle with depression.

Here’s a speech that Nikki gave at Team RWB camp in 2013 entirely dedicated to coping with depression and ultrarunning.

Outro Music used with permission from Tanya Gallagher. The song is called garyrobbins and is based on his incredible time at Barkley this year. Check out the page for lyrics.

11 Responses to "Mental Health, Depression, and Ultrarunning – A Talk with Nikki Kimball and John Onate, MD"