Kris Brown finished 4th at the hyper-competitive North Face 50 championship earlier this month,  begging a lot of people to ask “who was that guy?”  I wondered the same thing, so I invited him on the show to learn more.

What I learned is that Kris Brown has been running ultras for a few years and has really started performing well for the past 18 months. Why the sudden change? What’s he doing differently that is helping him win San Diego 100 and place so well at North Face?

I found out that Kris has been running his entire life…USATF events as a kid, a state-ranked runner in high school, D3 track and XC in college, and now post collegiately for rabbit apparel as he’s living in Santa Barbara.

In this interview we also talk about:

Outro music by Matt Flaherty. The song was recorded in Boulder Colorado at an event two years ago with a number of ultrarunners in attendance. 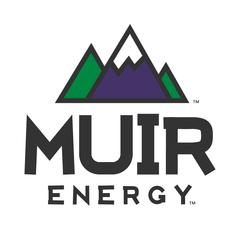 Use ULTRA15 for 15% off your next order at muirenergy.com.

9 Responses to "Kris Brown | A Fookin Animal on the Hills"