After setting the Western States course record, Timothy Olson has had mixed success in competition. Along with some more monster wins, Timothy has also struggled with symptoms that resemble Over Training Syndrome.  His physical mojo was gone, he was tired, sore, and struggled to race past 30 miles until just recently. 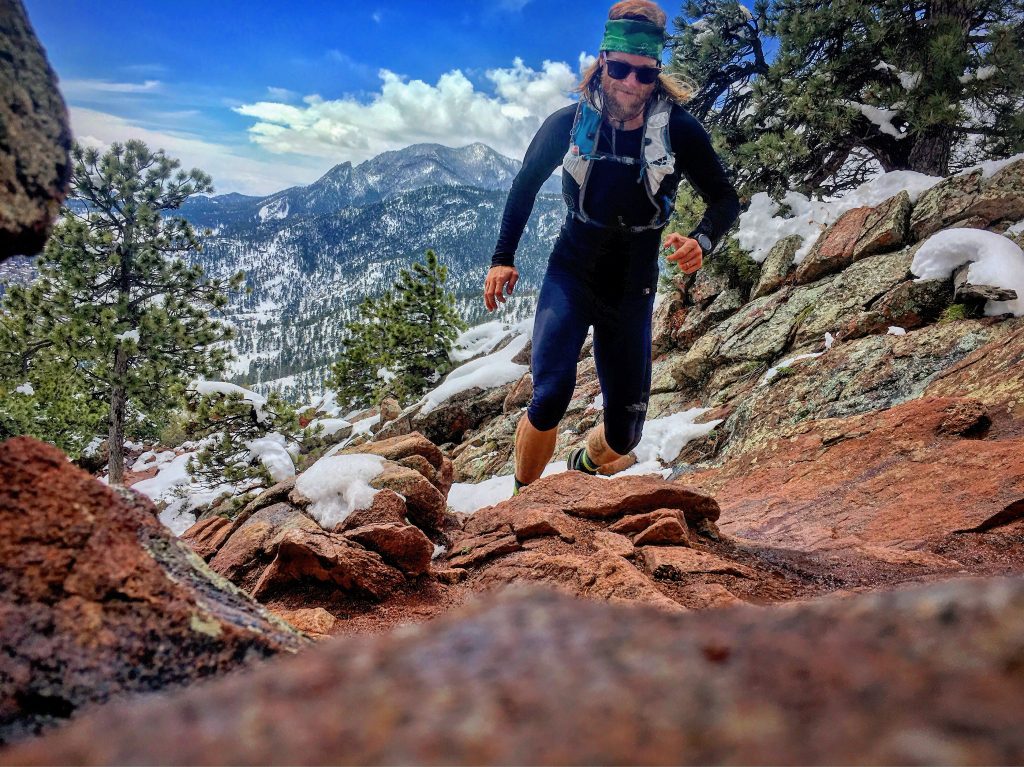 In this interview, we talk the past few years. His family has grown, he’s moved around the country, he’s raced hard, experienced some disappointments and made some bad decisions—though the example he gives sounds like something most of us would love to do! 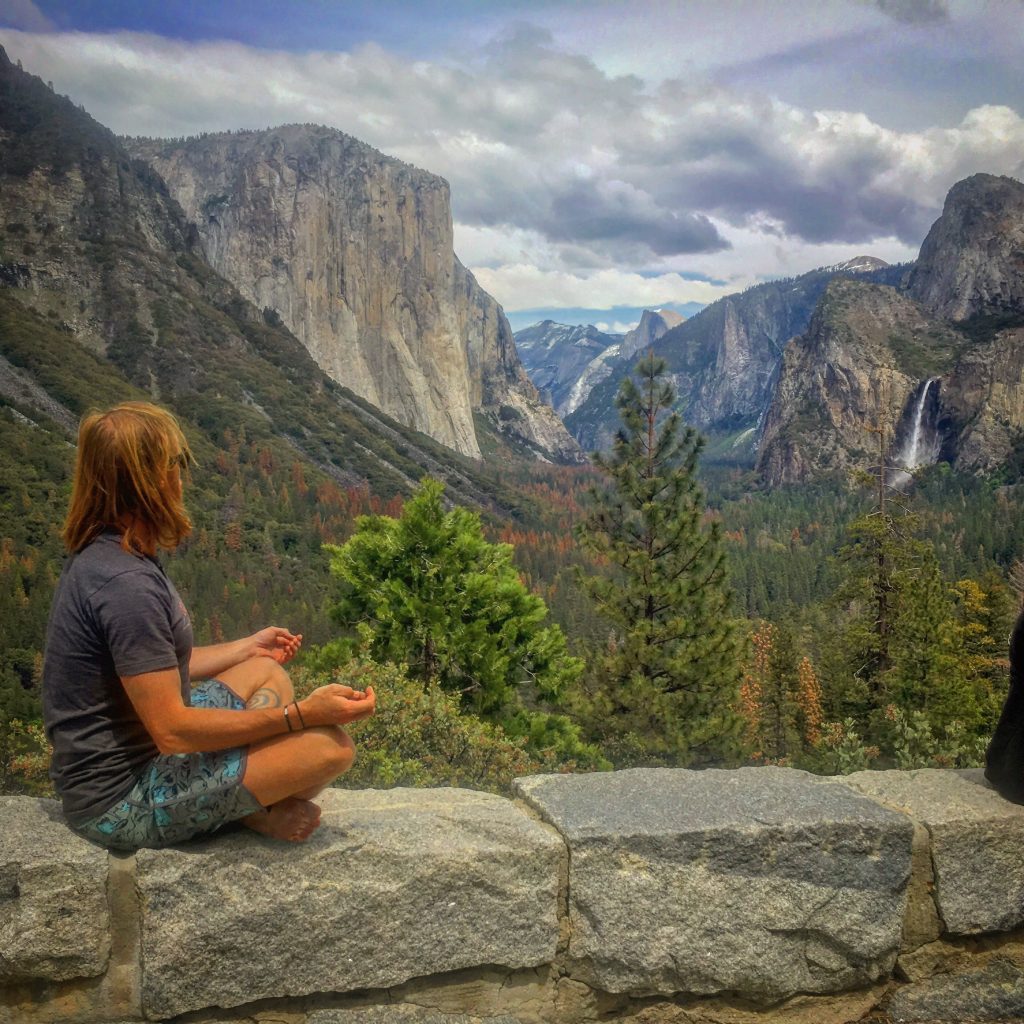 We also discuss his Run Mindful Retreats and I ask the basic question: “Is this just a bunch of hippies, or is it a running thing?” and he details what goes on at the camps. Timothy also does his best to not get sued while at the same time let us in on the reality show he recently participated in.  No Kardashians were involved, as far as we know.

-Episode sponsored by TrailStoke. Aug 26-28 in RevelStoke, British Columbia, Canada.  Multiple distances throughout the weekend. Check it out.

–Here’s a link to the Run Mindful Retreats.

–Here’s a link the story about the hiker who was found. 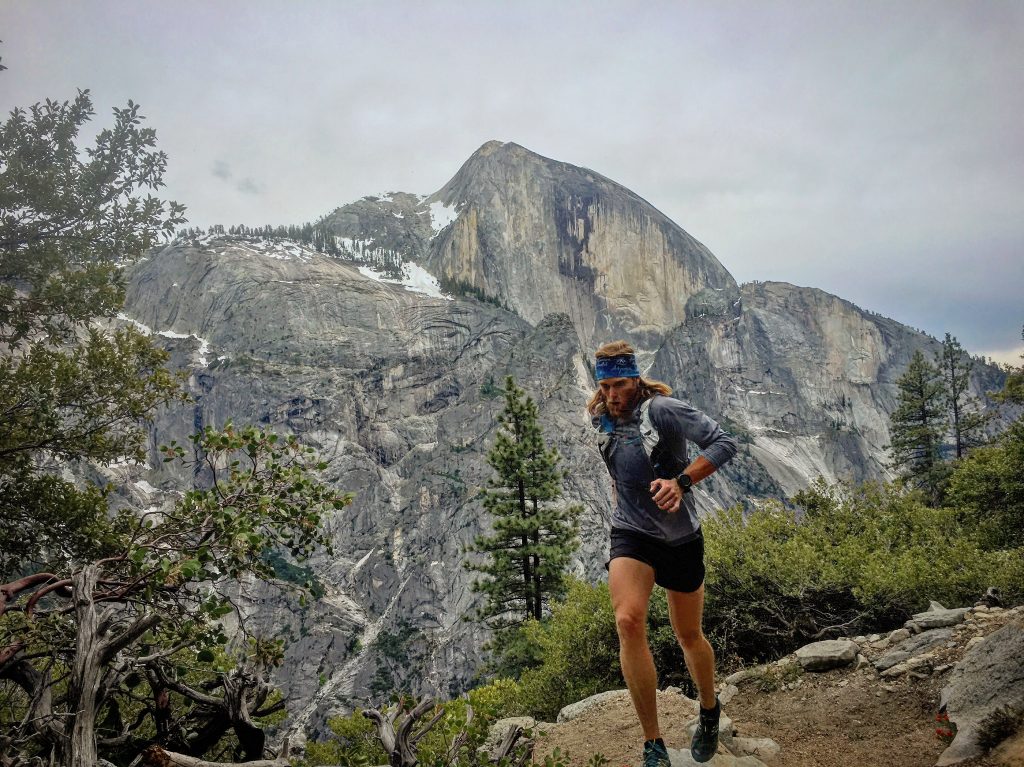